Priests, Rabbis and Pastors: Rise up and defend our God-given human rights: we are all essential. 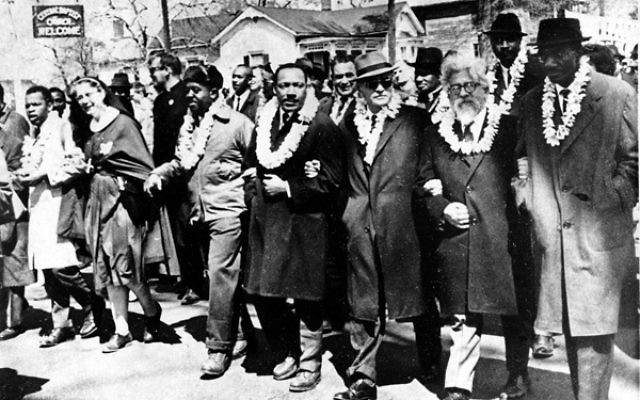 Please share this missive with your religious leaders and your congregations.

Do not fear because God is with us!

Now is the time for our Priests, Rabbis  and Pastors to rise up and fight back against the Covid lockdowns; to stand up against this tyranny against humanity. We were together for promoting civil rights. Now it is our moment to promote and protect our HUMAN RIGHTS

We are all made in His image and therefore of inestimable dignity, equality, and worth.

No one, absolutely no human being, has the right to redefine the meaning of human. In the West no one, no politician, no doctor, no one, has the right to label anyone as non-essential. In the West, our freedoms come our Constitutions which are firmly rooted in the Judeo/ Christian ethic that declares ALL people are born with equal intrinsic value, all life is sacred and we all have free will – moral agency.

No one is non-essential. No one is more essential than another.

Rise up Pastors, Rabbis and Priests against the world wide attack on the meaning of human. Stand together. Protest, together. Care for the weakest, the poorest, the sick, the widow and orphan.

In Canada, we have a core identity based on core values in the preamble of the 1960 Canadian Bill of Rights which reads as follows:

The Parliament of Canada affirming that the Canadian Nation is founded upon  principles that acknowledge the supremacy of God, the dignity and worth of the human person and the position of the family in a society of free men and free institutions; Affirming also that men and institutions remain free only when freedom is founded upon respect for moral and spiritual values and the rule of law;

And being desirous of enshrining these principles and the human rights and fundamental freedoms derived from them, in a Bill of Rights which shall reflect the respect of Parliament for its constitutional authority and which shall ensure the protection of these rights and freedoms in Canada.

Then in 1982 when the Canadian Constitution was repatriated from Britain the Canadian Charter of Rights and Freedoms included the statement that “Canada is founded on principles that recognize the Supremacy of God and the rules of law.”

The inclusion of the supremacy of God in the preamble of the Charter came about at the time of the patriation of the Canadian Constitution by the Liberal government of Prime Minister Pierre Elliott Trudeau in 1982, Pierre Trudeau  wrote about the Charter in his memoirs:

“Writers and poets have always searched for the Canadian identity; almost instinctively, Canadians have tended to say that they are French Canadians or English Canadians or Ukrainian Canadians or whatever, or simply new Canadians. But what is Canada itself? With the charter in place, we can now say that Canada is a society where all people are treated equal and where they share some fundamental values based upon freedom. The search for this Canadian identity, as much as my philosophical views, had led me to insist on the Charter (emphasis mine).”

In America the Declaration of Independence states:

“When in the Course of human events it becomes necessary for one people to dissolve the political bands which have connected them with another and to assume among the powers of the earth, the separate and equal station to which the Laws of Nature and of Nature’s God entitle them, a decent respect to the opinions of mankind requires that they should declare the causes which impel them to the separation.

We hold these truths to be self-evident, that all men are created equal, that they are endowed by their Creator with certain unalienable Rights that among these are Life, Liberty and the pursuit of Happiness.”

The first sentence of Article 1 of the United Nations Universal Declaration of Human Rights 1948 says,

“All human beings are born free and equal in dignity and rights.”

We have seen the travesty that takes place when a human rewrites the definition of human: from Mao Zedung to Lenin and Stalin, Pol Pot, and Xi Jinping of China where the Uyghurs are not people. And, of course, Hitler, the man who developed a military-industrial complex to incinerate Jews redefined as termites.

We need our religious institutions, now, more than ever to care for the millions who have been thrown into the dustbin – because other humans declared them as non-essential.

Our religious leaders must take to the streets, with their congregants right behind them, holding hands together, demanding that all human beings be treated equally, reminding governments they cannot take away our divinely given human rights.No one is non-essential.